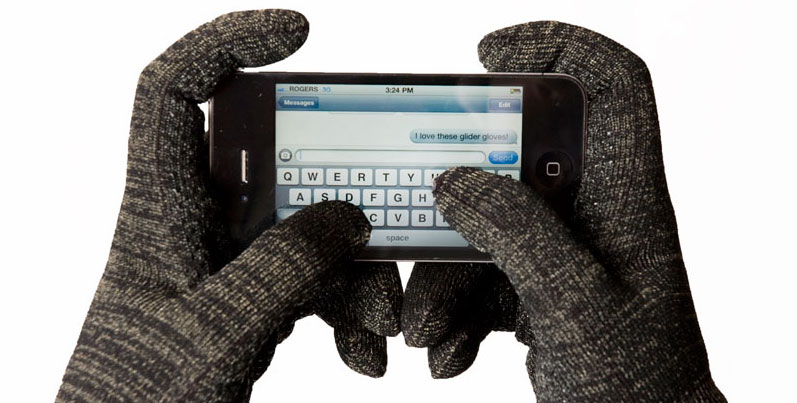 Just got news that the United States Department of Defense – Special Operations Forces has approved AnyGlove’s new product. If you haven’t heard about their products yet, AnyGlove has developed a revolutionary solution that allows any type of glove to be compatible with projected capacitive technology – which has been a challenge in the military and other rugged environments. After applying the formula to any type of glove, the user is able to operate any p-cap sensor as normal. Whether you are engaging in a leisure activity or job that requires gloves, anyone from delivery truck drivers to motorcycle enthusiasts can use any glove they prefer with touch screens in any environment during any season of the year.

With the final approval from the Special Operations Forces, this opens up the window for many opportunities. It has been a challenge for the military to adapt projected capacitive touch screens, like Touch International’s MulTI-Touch sensors, into everyday use. Further enabling p-cap in these harsh environments, even with this “band-aid” approach, is certainly a step in the right direction. AnyGlove has been successfully tested on many types of gloves – from lightweight liners, sports gloves, motorcycle gloves, even heavy duty work gloves.

What other hurdles have you faced trying to implement projected capacitive touch?