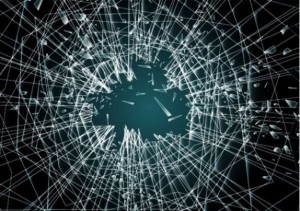 Touch International Announces Projected Capacitive Touch Screens That Meet Military... I currently work in a warehouse where I come in contact with both Resistive...
Scroll to top