Putting the “Touch” in Multi-Touch:
An in-depth look at the future of interactivity 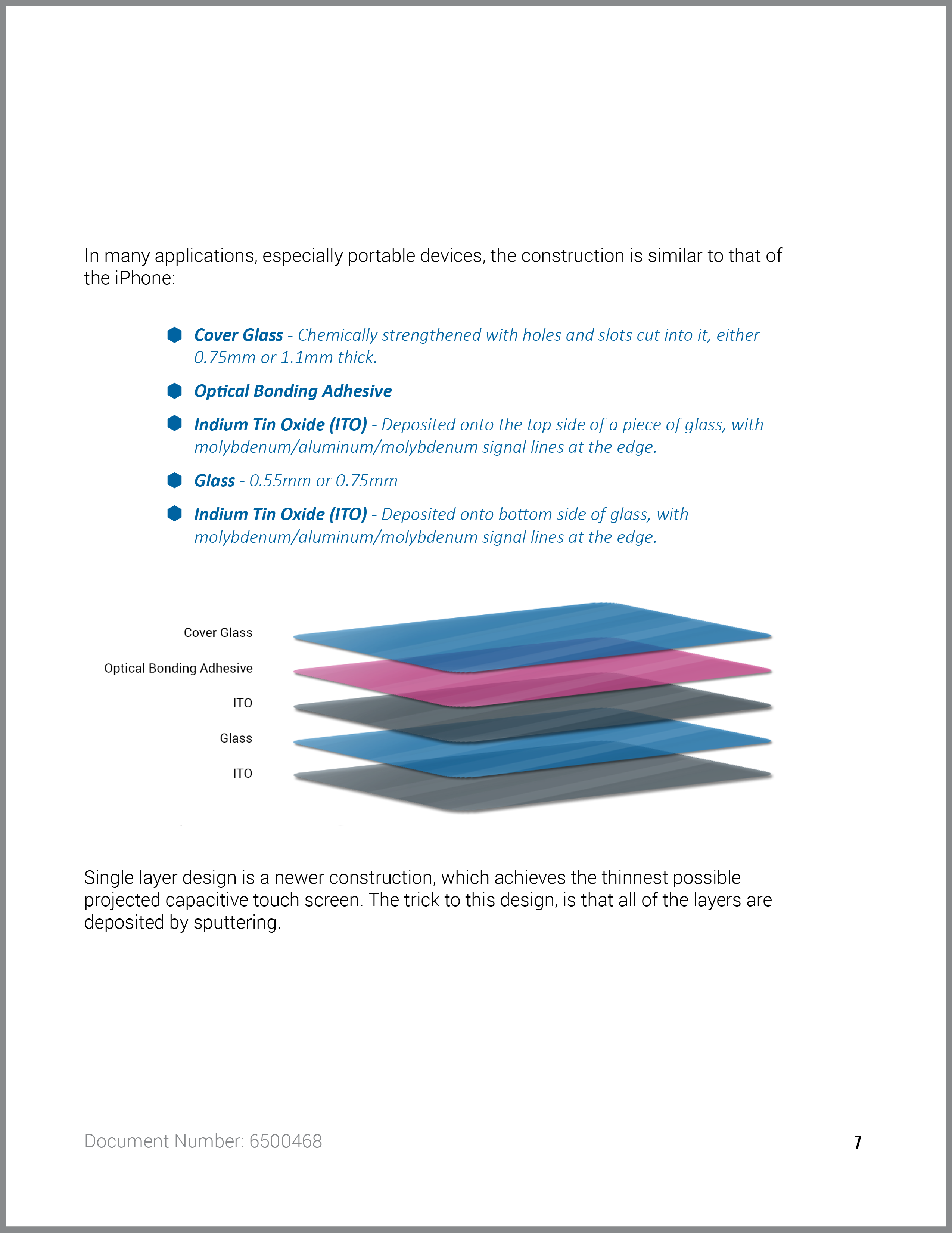 Ask Touch Guy!
Have a question about multi-touch or touch technology? Touch Guy is your man.